a game where you have to go to work. (scary) 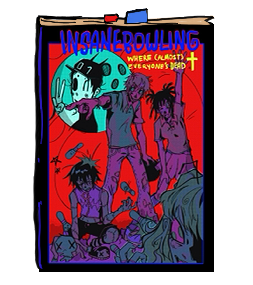 the gang gets involved in a very intense purgatory bowling match..this is a story about betrayal you guys...also my longest comic yet

a minigame/personality test that tells you what species youd be based on what order u buy the items in...woah...(looks less messed up now i fixed it)

isaac dress-up game??? also idk why he’s so pale in this pic that’s a secret between him and the lord ig. update: now also andrew dressup game. they both get clothes.

isaac melts into a puddle of green goop 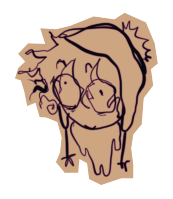 comic short from another universe 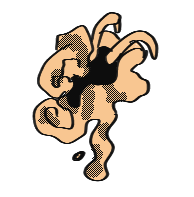 bayonetta is ruining relationships. it looks rlly ugly cause i used a different brush dont judge

the boys pretend that the concept of a good nights sleep still exists in the afterlife (also yes, andrew looks like a baked potato in that pic) 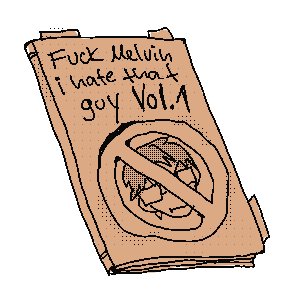 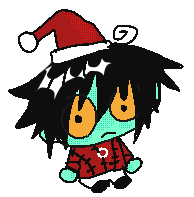 november christmas special. sometimes you have to force your friends to like you by giving them presents :3

it speaks for itself 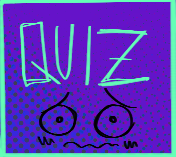 im sure every night u wonder wich of my characters u resemble most. worry not because now u can find out dear friend. youre safe now. (actually im pretty sure the code somehow got messed up and doesnt work anymore. sry lol)