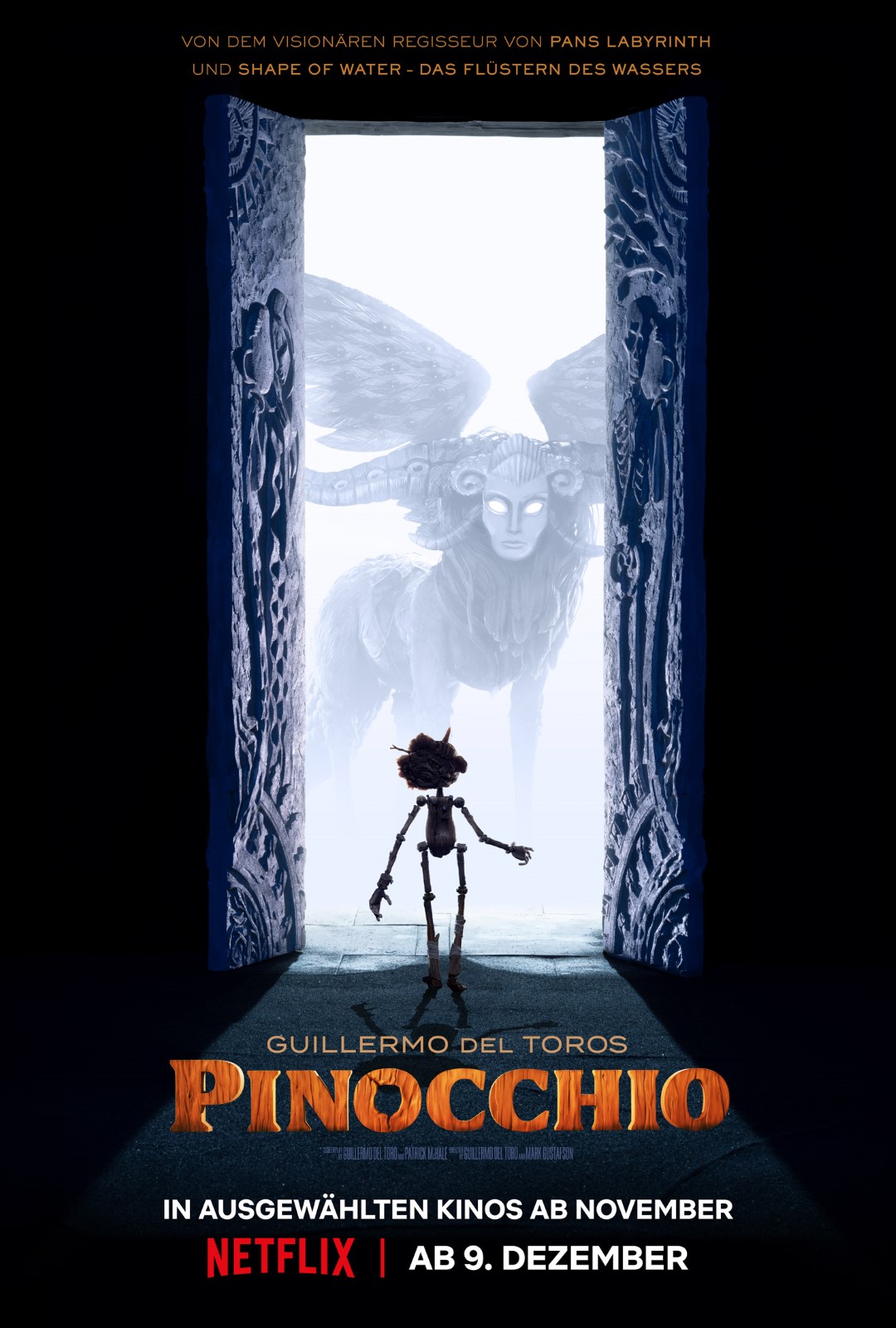 one of those movies where i watched and thought "yea this is nice" but it didnt like blow me away or anything. but i wouldnt exactly know what to criticize either (in the moment at least) i think in the end it just comes down to personal taste. (i will be discussing the plot here, heavy spoilers are marked but you should probably watch first and read after)

since its a kids movie i was a bit surprised about how dark it got at times but i didnt mind it. Reminded me of old animated movies yk the ones where the villain dies in some absurdly gruesome way? you guys remember that titanic movie with the mice? that shit fucked me up as a kid ong. Anyway back to the topic . The beginning did make me pretty emotional and i liked that they took their time with the flashback so that you would care more about the characters. Obviously i loved the stop motion animation it was all very charming (cool art direction in general esp for the afterlife sequences). and i liked that they made it very "italian" since its an italian story. they often remove that kind of stuff in adaptations. i was also surprised that they went in a pretty political direction making it play during the war and stuff. wich again, i didnt mind but i feel like especially the bit in the last half where hes at the military school felt kinda... idk how to describe it cause i wouldnt rlly say out of place since they did foreshadow it a lot. but it made for some awkward tone shifts i feel like. in general the difference between the two main villains arcs was a bit jarring . like yeah you got the silly greedy circus man and then you have the actual facist who wants to turn pinocchio into a war weapon and forces his own son to shoot him in the head and kill his friend . i kind of enjoyed the more emotional beginning of the movie where gepetto deals with his grief more than the more action-y latter half. it just felt more focused.

i think thats the main criticism i have with the movie, it couldve been more focused. they try to do a lot of stuff and go into very heavy subjects but it feels a bit all over the place for me. they even threw some religious stuff in there with the parallels between the jesus carving in the church and pinocchio (they even crucify him later on lmao). there are so many themes going on but idk if they sufficiently resolved all of them in the end. the main ones are obv gepettos grief and pinocchios want to be accepted and loved by others and then also some more existential death and the meaning of life shenanigans . those do get resolved in the end but all the stuff that happens in between is a bit much. i think they wouldve profited from removing one of the villains tbh. wich Probably would have to be the military guy since he sorta threw off the tone and most likely was the main reason the movie is FSK 12. as much as i appreciated the historical aspects of it, from a storytelling standpoint you could pretty much remove him completely and it would have come to the same conclusion. Because the other villain basically had the same arc for pinocchio: theyre trying to take advantage of his unique skills and use him for their own goals. pinocchio is very gullible at the beginning and believes they truly appreciate him and then finds out they were actually just using him and he flees. same outcome.

uh something thats more of a personal thing is i really hated the songs. sorry but i had to skip them. they all sound the same and pinocchios singing voice really pissed me off, like yeah catchy musical esque songs wouldve been out of place here but i feel like they couldve gone without songs altogether if theyre not even gonna slap. the ending was fine imo. it tied things up well. although i found it a little anticlimactic that all it takes for him to become mortal is returning before the time runs out? like its that easy? then why did they make such a big deal out of his "burden" at the beginning? in general the concept of him being able to die over and over again wouldve easily been enough for an entire movie/conflict just about that. i didnt mind that it was in the story since its cool but together with all the other stuff it becomes yet another big deep thing they couldve explored more together with him wanting to be a real boy. he hinted at wanting to be alive but it mostly got glossed over. maybe it wouldve been more impactful if he got to directly exchange his immortality for gepettos life or something idk.

all in all i did find the movie enjoyable but something felt a little off, i think i found out what it was writing this review because i just couldnt lay my finger on it while watching. if they cut one of the villains arcs and instead let pinocchio and gepetto spend some more time together, focusing on their character development as a pair it would improve a lot. because now that i think about it they didnt even hang out that much during the runtime and were mostly fighting.
dont let the criticism stop you from watching tho its still pretty good