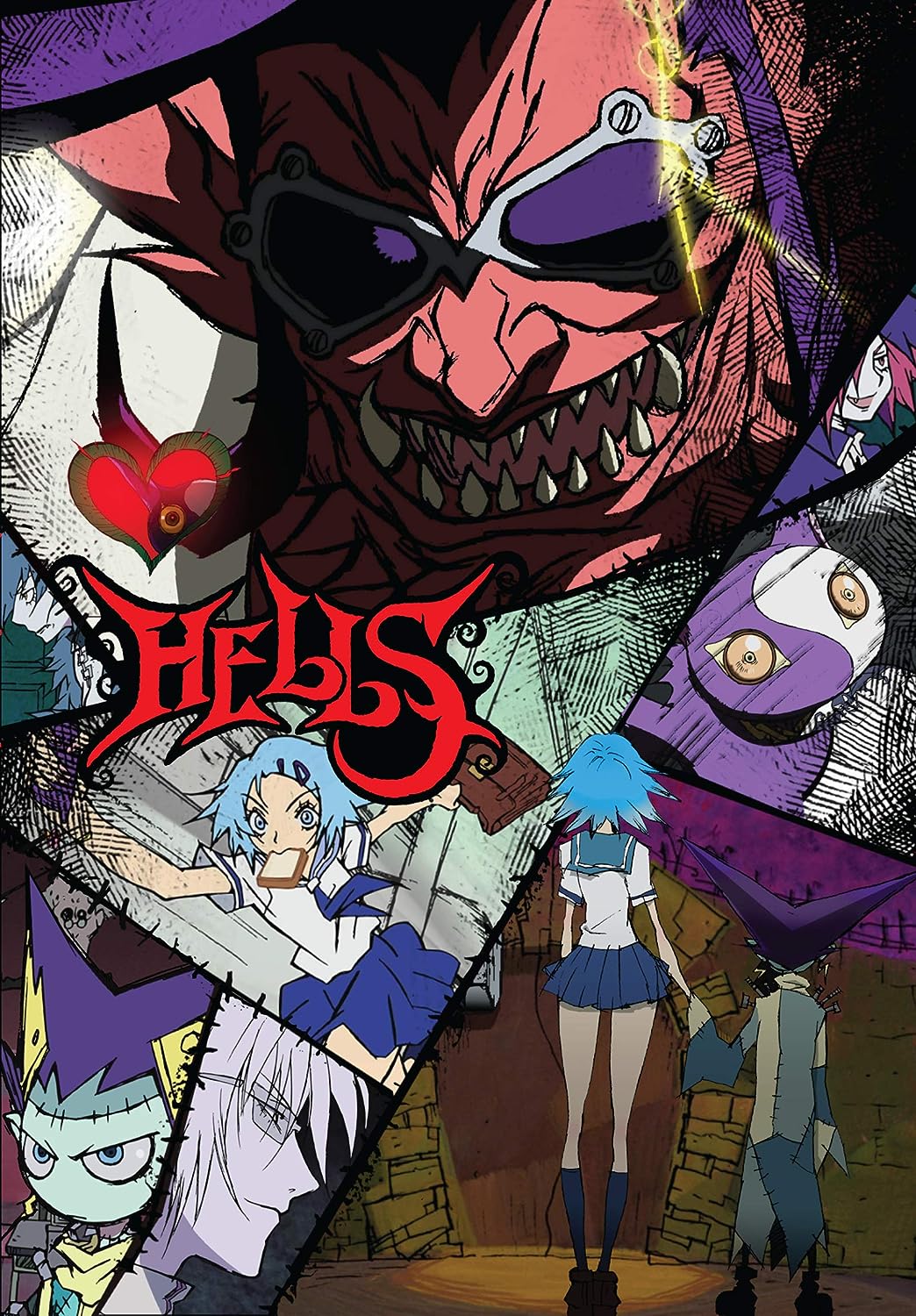 maybe watch it together with a friend so its less boring

(doesnt contain spoilers) ok so.... this was a weird ride for me. at first i was convinced id give this a 10/10 rating but but ehhhhh....

the visuals are fucking amazing. i love them so much seriously. the designs, the artstyle, the animation all look so cool (very vinnie pilled) and at first i thought the plot would just be silly highschool shenanigans in hell, wich was the case for like the first half of the movie and it was pretty fun i mean nothing crazy but it worked. but after that it all went downhill... i really didnt enjoy the plot. it was confusing and so many things just didnt make sense abt it... they always have the most bullshit excuses for everything wich wouldnt bother me as much if it was at least fast pace and fun to watch but i shit you not the finanl battle takes up half the movie. it has no right to be a 2 hour movie to beginn with tbh but it just drags on for soooo fucking long its absolutely painful. every time you think "oh ok this is the last battle and this is supposed to be the epic and satifying ending" they pull something new out of their ass LIKE PLEASEEEE ITS ENOUGH!

and of course they solve everything with ~the power of believing in yourself~ like comeee onnnn.the main character is the most uninteresting person in the whole cast btw. just your standart air headed anime girl who wants to be friends with everyone and never solves anything herself other than giving speaches every 5 minutes. shes so fucking annoying im sorry. the other characters are pretty cool but not exactly well developed ,wich- again wouldt be so bad if they didnt want us to feel bad for them all the time. they want to have emotional moments but never give you an actual reason to care for them. also they only knew each other for what? like 3 days? and they act like theyre the best of friends all of a sudden. also there was random inflation so theres that. caught me off guard fr.

anyways... there are a lot of frustrating things like these about this movie...so why did i still give it a somewhat high rating? its cause i just love the artstyle so muchhhh its worth watching for that alone tbh. the plot is a 4/10 at best but i think if you either watch it with a friend not expecting a masterpiece or just skip through the annoying parts youll still have a pretty good time.