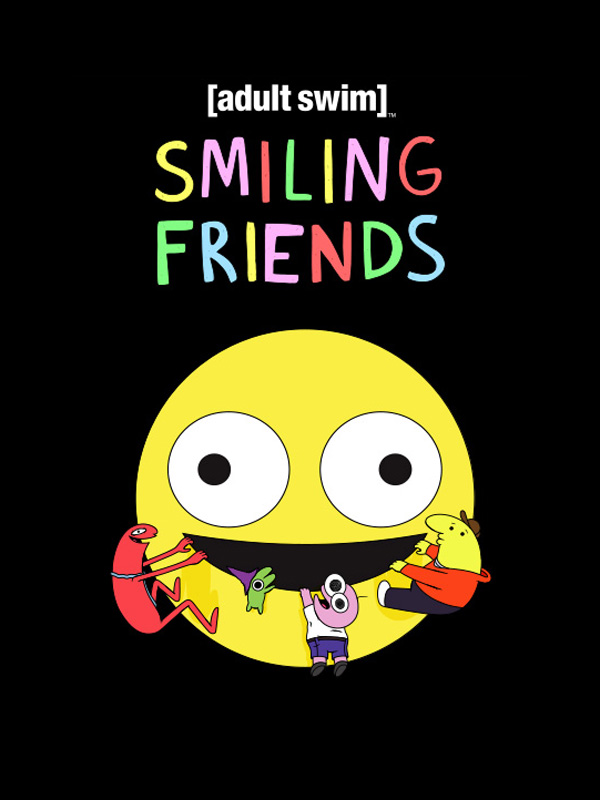 its a silly little show nothing deep

so although im not a fan of oneyplays (hes....questionable..) i was actually quite excited for this show when it was announced. what can i say... dumb adult animation is one of my biggest guilty pleasures...i need to watch it all. and i wasn’t disappointed.

this is going to be more of a short review since there’s honestly not much to say. i liked it and i thought it was funny. the humor is pretty unique and they actually successfully managed to implement internet jokes without it being cringe asf. i do feel like some of the jokes where a tad overused or well... very close to being overused. like if they did it one more time it wouldn’t be funny anymore (for example the someone screaming and then cutting away rlly quickly one). so i hope they keep that in mind in the next season. i also liked that they didn’t stretch out the episodes and kept them nice and short.

another thing i thought was good is that they didn’t do that trope where every character is an obnoxious asshole for no reason cause they do that soooo much in these types of cartoons so its nice seeing them being chill for once. as far as artstyle goes it’s alright ig i don’t care much for it but it doesn’t look gross or ugly or anything. i liked the parts where there was claymation or 3D.

only thing that was a bit iffy were the jokes about like cancel culture or whatever. they weren’t that bad but idk just considering the fact that many of creators are weirdos got me like *insert that gif of the rock raising his eyebrow* yknow like it’s sus.

so do i recommend it? if you like that sort of show then yes but if you watched one episode and didn’t get it or didn’t find it funny then honestly don’t watch the rest cause its just more of that. Personally i really enjoyed it... the mr frog episode was my favorite and i like the long red guy.