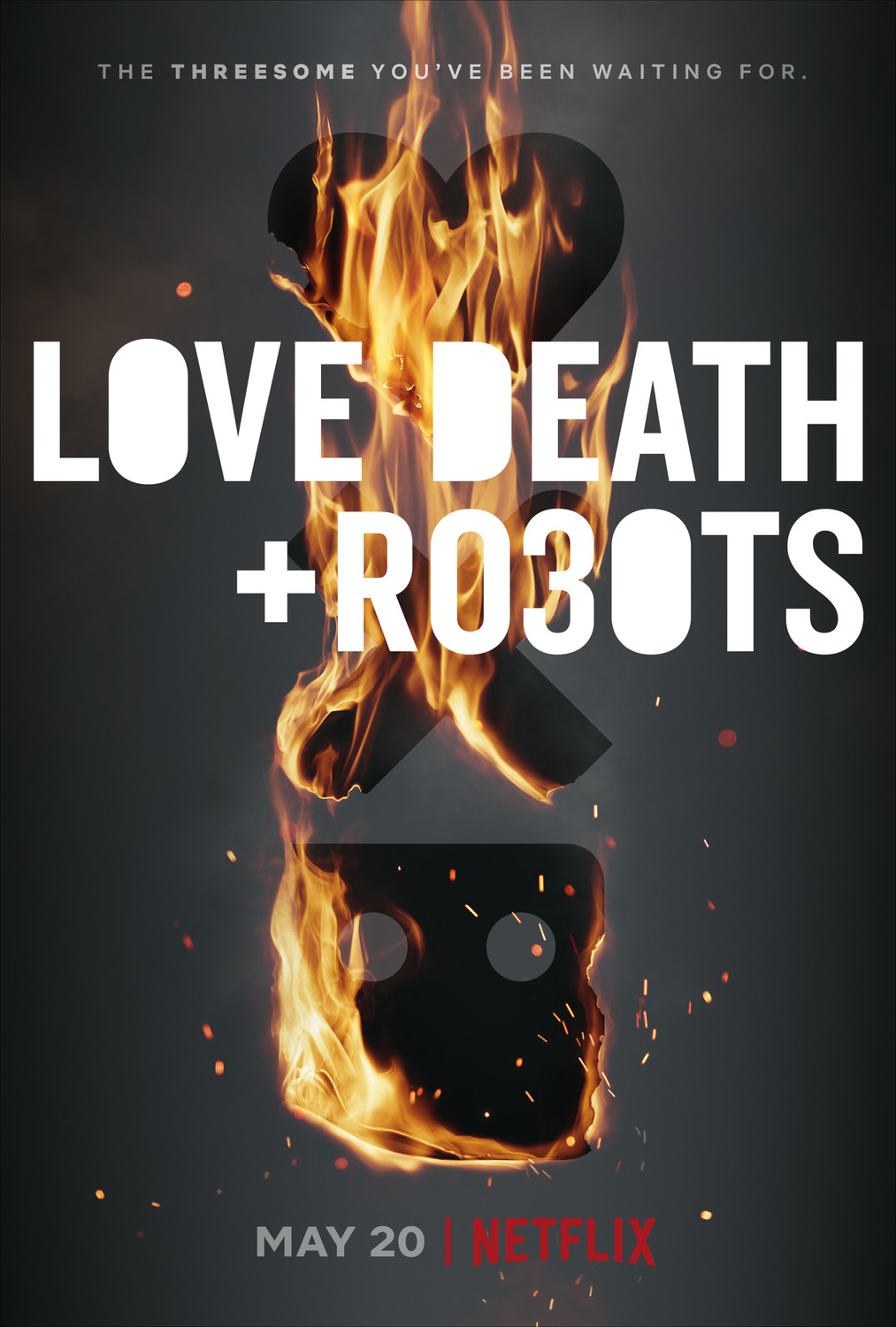 ok so i did watch the other seasons too but im just gonna be talking exclusively abt season 3 here. and since every episode is a stand alone story ill briefly talk about each one and then give my general opinion at the end. yeaaayea.

episode 1: i rlly loved the robot bros in the first season so i was looking forward to seeing them again but...meh. this ep wasnt exactly bad but they just spent the entire time making fun of conservatives and elon musk . wich is deserved lol fuck those guys but its kind of an easy target and just not that funny or interesting. they shouldve focused more on the robots instead of lukewarm commentary imo or at least not make it the whole point of the episode.

episode 2: this was definitely one of the- if not THE best ep of this season. artstyle looks awesome and the story was also very cool and intense. the gore was good too (especially the way the crab monster talked, damn!). it was a bittt slow for me at certain points but that could very much just be my shitty attention span. good episode. i like morally grey/ambiguous characters

episode 3: i thought it was okay. bit boring but not bad or anything ... just didnt blow me away. im not that big of a fan of that 3d animation thats like- trying to emulate a 2d look with outlines and cell shading tbh but it looks fine. some lesbian planet subtext? sure why not. also idk if im dumb but was there a plot twist at the end? i was kinda zoning out so i wasnt sure if that actually happened or i just interpreted it weirdly. well in case i was right spoiler:

so did the spaceship make her hear the voices of her dead colleague so she would jump into the planet on her own or did i just imagen that. honestly no idea lol but if they did then that ending would be a bit more interesting ig

episode 4: yea whatever. its just a joke episode idk theres not much to it. kinda cool that i looked like stop motion (idk if it actually was tho)

episode 5: worst episode of the season lol. its basically all the things i didnt like about this show stuffed into 13 minutes. the artstyle is boring or just whatever, the characters are super lame, its unfunny as fuck and they manage to be overly edgy and not even make the gore or monster design creative. and it starts of with a guy peeing wich goes on for way too long (seriously whats with this show and being obsessed with animating floppy dicks?). also listen- i enjoy excessive violence and swearing (you can probably tell by my website lol) but they overdo it in such whack ways that it looses all meaning and just comes off as cringe. also how the fuck did they make a "honeybadger dont give a shit" joke in 2022? in general the jokes were painfully unfunny. idk i really did not like this episode at all and like who tf is the target audience even supposed to be? its like it failed at being a parody of itself

episode 6: this one didnt really catch me at first but the ending was unexpected and very interesting, reminds me of something out of "all tomorrows". the artstyle looked okay, a little bit off (awkward spot between realism and stylised faces) and the romace was kind of unnecessary imo but yea decent episode mainly for the ending.

episode 7: again not too much to say abt this one. it really reminded me of those obscure animated shorts i used to watch as a kid that now feel like a fever dream memory (anyone remember bernard the icebear?). its fine ig its not like they were trying to make some sort of deep masterpiece. its just "so basically what if there was a scottish grandpa in the future...with rats". well at least im glad he got a happy ending for once lol.

episode 9: this was the episode that gets talked about most on the internet and i definitely get why. the animation looks absolutely stunning. like genuinely i wash like GAWD DAMN! some scenes look like live action because the movement and lighting look so insanely realistic its sort of uncanny. but it all has this surreal vibe to it especially the faces are still sort of stylized (sorry for repeating that word over and over again lol). also there is knights wich you know... gets vinnie plus points. yea the sirens design is so unsettling and beautiful ngl if i was there i wouldve drowned myself too. my favorite scene was the one at night it just looked soo so pretty, really gets me excited for what animation has in store for us in the future (omg imagen a full movie or series in that style °3°). ok im done talking abt the animation now hehe.. the story was good too. i mean its sort of hard to follow since everything is very erratic and there is no dialogue but you can tell its about colonialism and greed (and also toxic relationships apparently). good to see that the siren prevails in the end even if they took everything from her.

okay party rockers thats all the episodes. so my thoughts in general? this series is always very hit or miss, they usually have one or two really good episodes per season and a few that just suck ass. this season there was only one i genuinely felt was bad. the rest was okay its all mostly decent and im happy to see they mostly stopped doing that thing they did a lot in the first season where it was like "GUYS PLEASE NEVER FORGET THAT THIS IS ANIMATION FOR ADULTS!! WE WILL REMIND YOU EVERY FEW SECONDS! HERE GRAPHIC SEX SCENE!!!THIS DUDES COCK AND BALLS ARE OUT! NOW HE EXPLODES FUCK THERES BLOOD EVERYWHERE SHIT CUNT FUCK get it we can swear and show graphic stuff because its for ADULTS!!1!" wich just gets lame and tiring very quickly. pretty good season id say and i dont mind it having fever episodes if that means they focus more on quality over quantity. season 2 also had fever episodes but they werent as good imo. 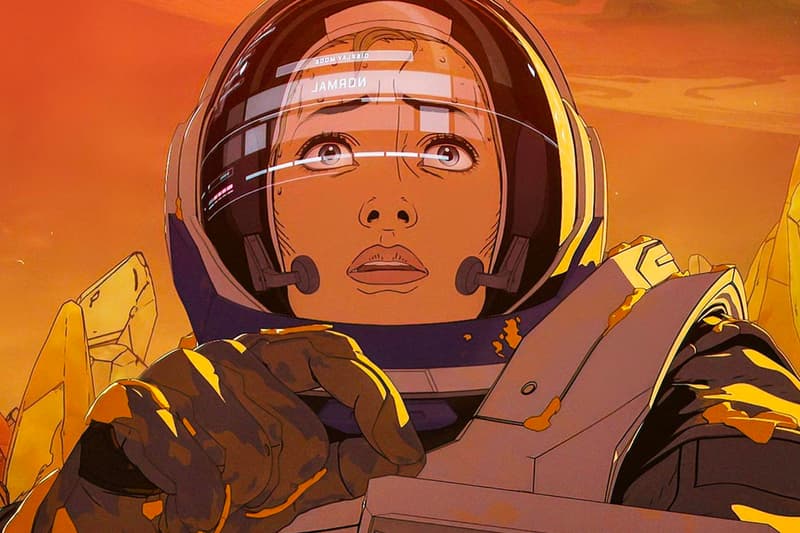 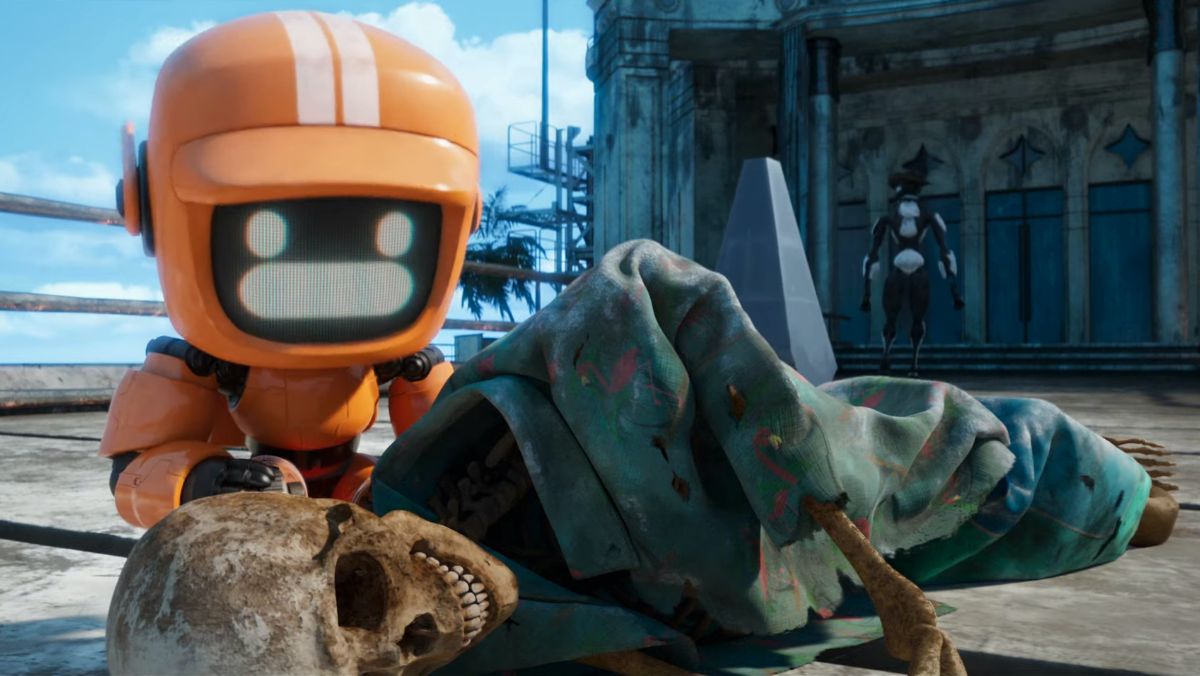